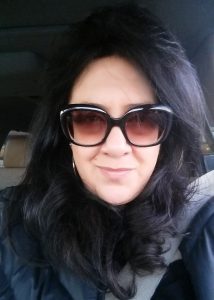 Holly joined Big Bear Hockey Tournaments in February 2012, but her experience with ice hockey goes years back. She was a Red Wings fan and regular attendee at Joe Louis Arena from the time she could walk, and has spent many hours watching her brothers at practice and games. 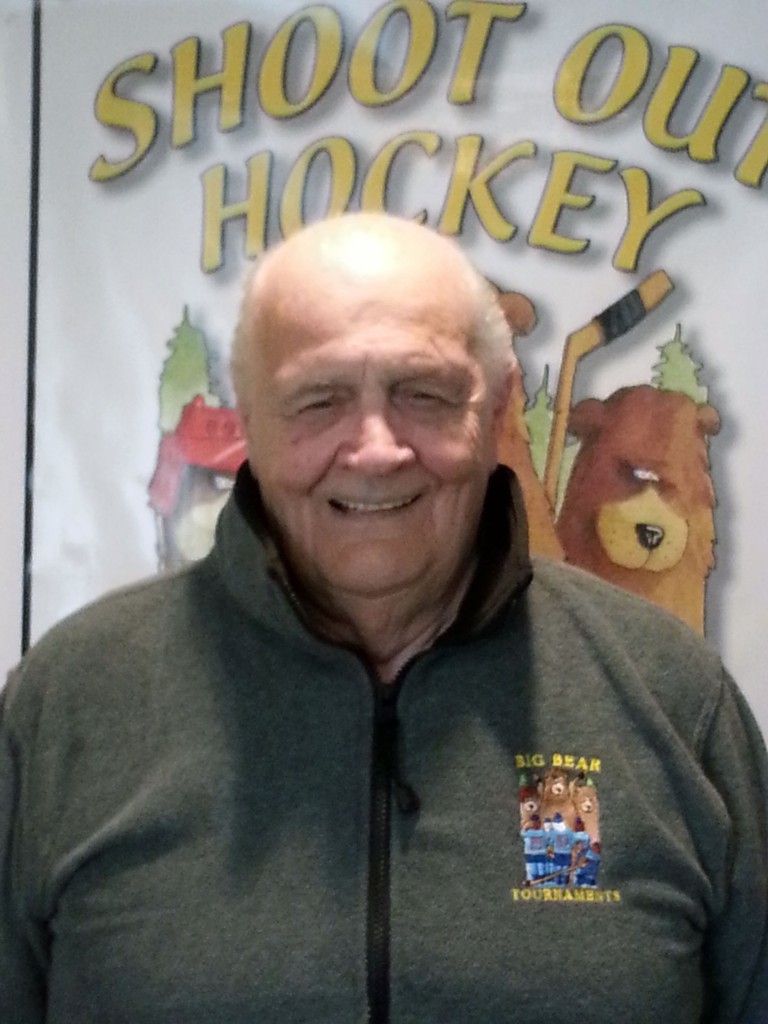 Jack has been involved in hockey as a player, coach, and referee for over 70 years. He was a referee for over 50 years, working college, international, minor pro, Jr. hockey, multiple state playoff games and 5 national tournaments. In 1974 Jack was hired by the National Hockey League as a Goal Judge, and to-date has worked over 1900 NHL games and 13 NHL Finals. He also worked the National Deaf People Hockey Tournament as Referee in Chief, using flash lights instead of whistles. Additionally, he was the Referee in Chief of the Tri County Hockey League in Michigan. This league had some of the best hockey in the Mid-West for years, developing twenty eight players that went on to the NHL. Many more went on to play in the Minor Leagues and College hockey. From 1954 to 2004, Jack also worked the Michigan Lacrosse League as Referee in Chief. In the 90′s he was the announcer for Pro Wrestling all over the Mid-West. During the 70′s-90′s he operated a Learn to Skate and Hockey school with Billie Clements, who was an NHL linesmen and a magnificent skater. They had over 100 students in every class, and sent many on to Pro Hockey and College Hockey. Jack was an instructor for referee clinics for over 30 years, and many of these referees went on to the Pros. Jack has also worked in the hockey tournament business for 15 years, and we are thrilled to have him and his expertise with Big Bear Hockey Tournaments. 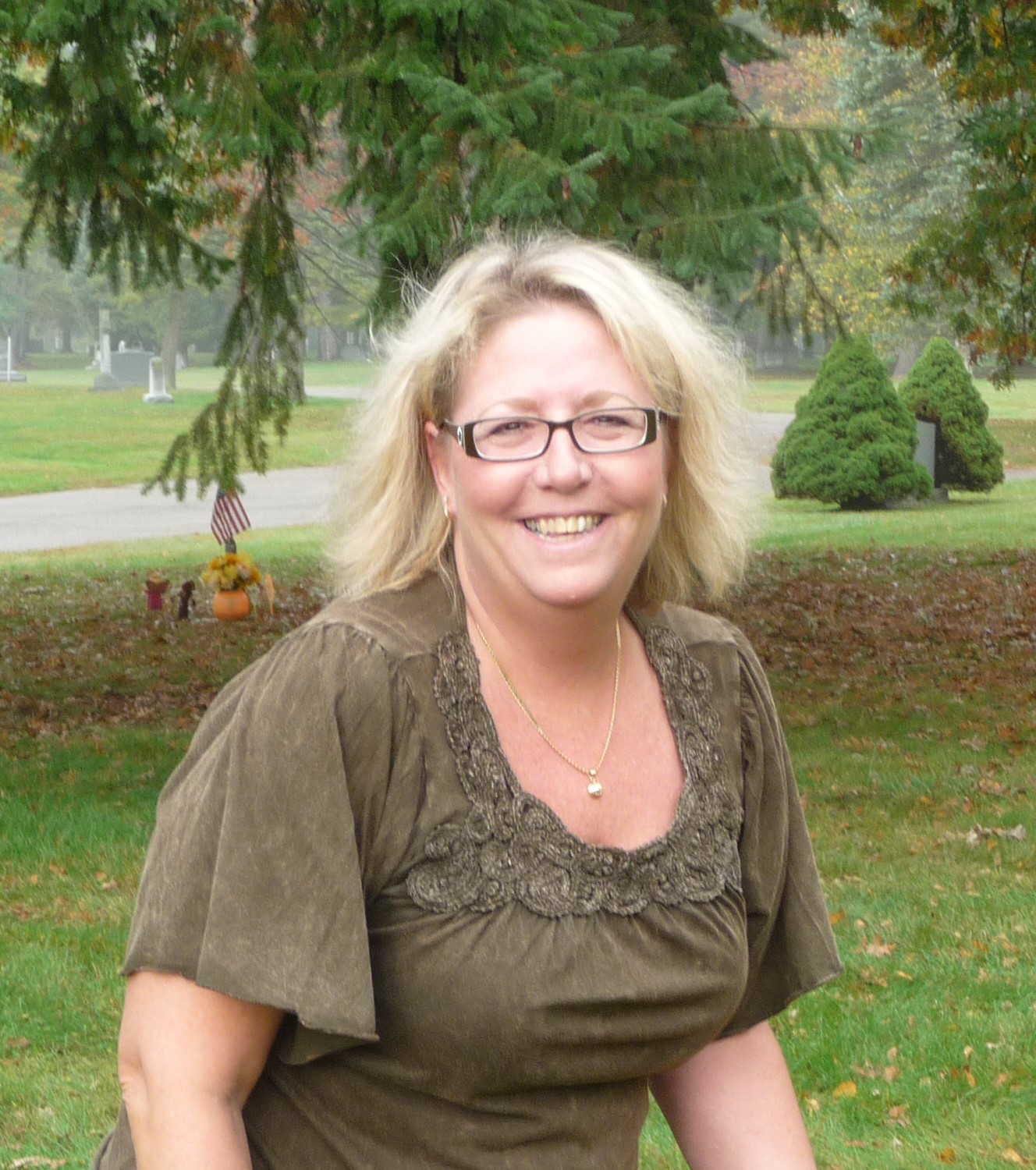 Laurie Taylor Allen has worked for Big Bear for 13 years and brings to us her many years of office experience and skills as a bookkeeper, office manager and cashier. She grew up in St. Clair Shores and put in plenty of time as a rink-rat because her two older brothers played hockey. She has coached soccer, played softball herself, and serves as an all-around family organizer of parties, events and fun outings. In her spare time she loves doing crafts and artistic endeavors of all sorts. She is the queen of malapropisms, for which she is loved by her family and friends most of all. 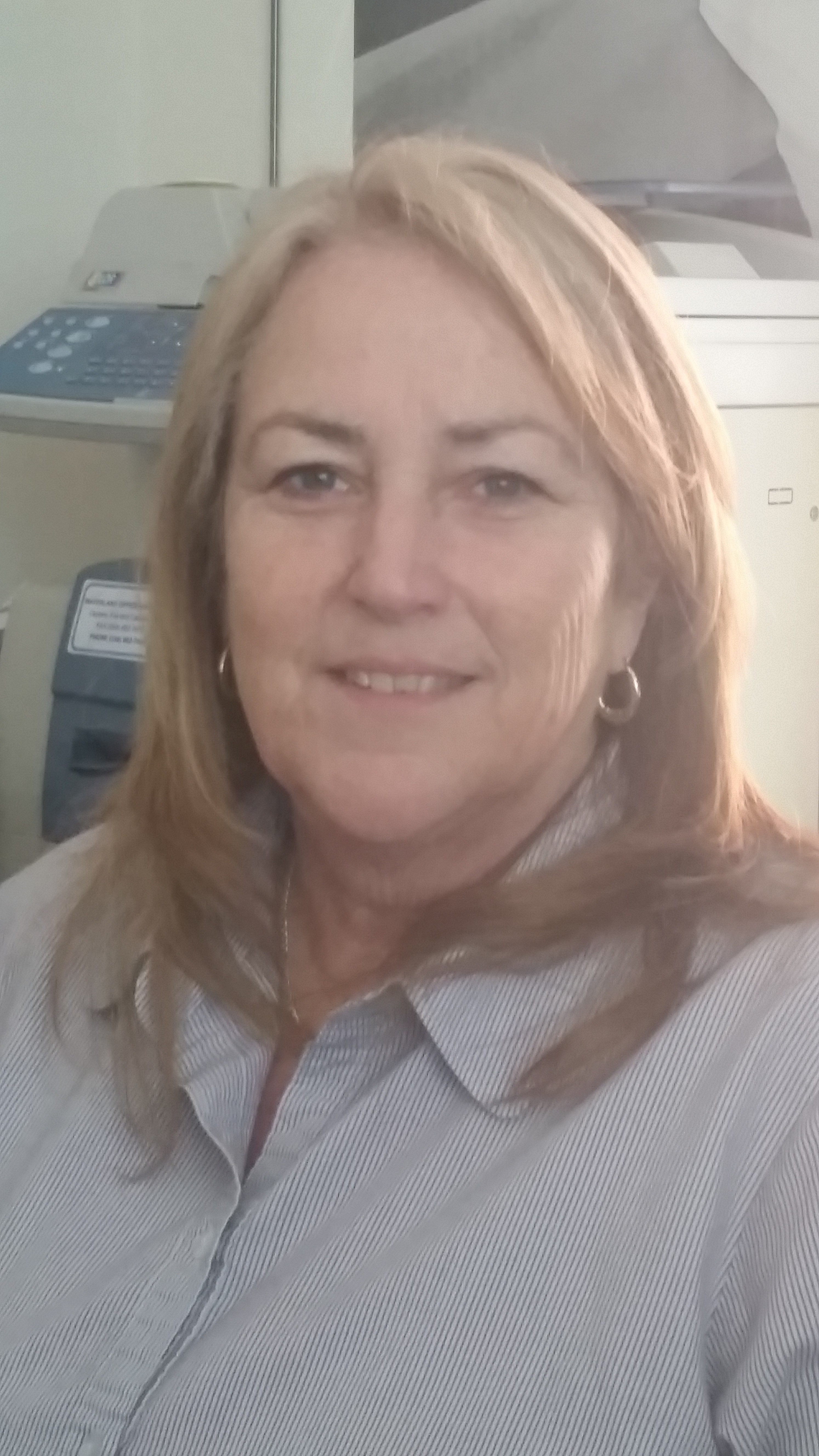 Madonna joined Big Bear in 2015 after a long career in Ice Rink Management. During those years, she was involved with all levels of hockey and organized many tournaments, State Championships, youth spring and Adult hockey leagues.

Her introduction to hockey was when her determined 3 yr old daughter said to her “Mom, I need some brown skates so I can play hockey,” and so it began, followed by 3 brothers who also loved the game. As a hockey mom, she was a team manager and President of the River Rouge Hockey Association for several years. She also served as an USA Hockey associate registrar up until 2015.

During the off season she enjoys camping with her family and loves being at the lake in the sunshine.